Gemstones are mineral crystals in cut and polished form that are used to make jewellery.  They have life in them!  Their colours truly speak and have meaningful relation to the happenings in your life.  If you need a gemstone expert consultation you can count on Abiraame Jewellers who have more than 50 years of experience in this field.  Clear all your myths about gemstones here! 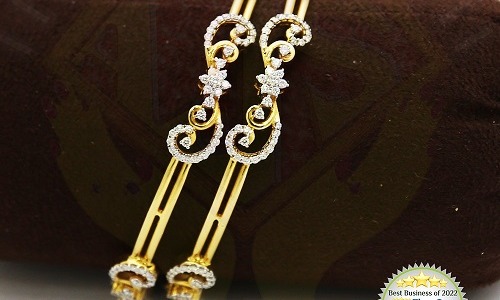 Live, Like and Love diamonds forever!  Wanna buy & wear diamond jewellery?  Learn more about Diamonds and their Standards but ensure that you match the industry standards when you buy them too!   It is a good read further if you wish to know more about the parameters based on which diamonds are graded! 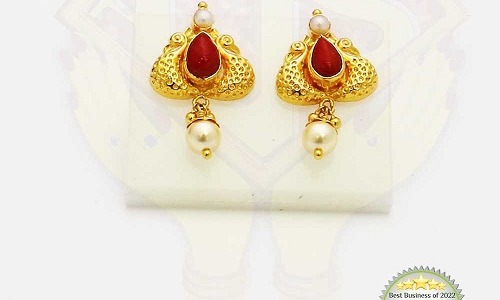 Titled as Red Coral in English, Pavazham or Pavalam in Tamil, Karang Merah in Malay, Hong Shanhu in Mandarin Chinese, Pagadalu in Telugu, Cuvvana Pavilam in Malayalam and Kempu Havala in Kannada, this significant Red Coral Gemstone is ruled by the planet of Mars / Mangal.  It’s a popular gemstone in vedic astrology called Praval / Moonga in common gemologists terminology and represents the god of warfare and the commander of armies of God!